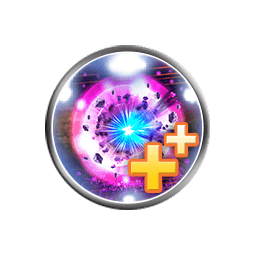 Using an earth, wind, or poison ability as the next action temporarily grants the user Empowered Infusion for the same element as the ability that triggered it.